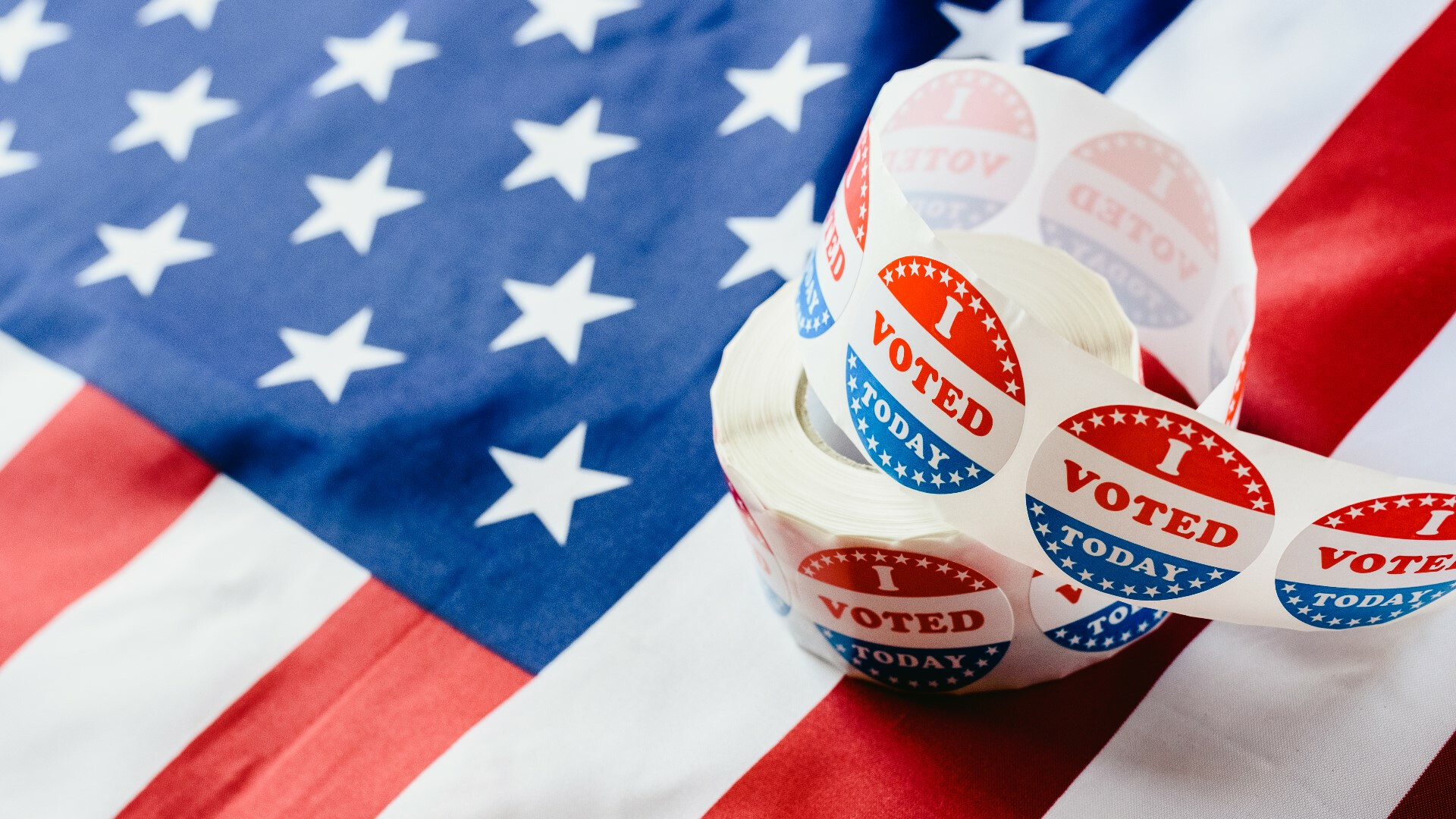 In the wake of Tuesday’s elections, here is a helpful reminder: most Christians are not political enough. Wait, what? How can that claim be true? Jesus didn’t come with a political agenda. Or did he? My friend, Patrick Schreiner, argues: “Jesus made a political announcement. He declared himself to be King. We have one ruler to whom we are loyal.” Schreiner makes this point in his new book, Political Gospel: Public Witness in a Politically Crazy World. It’s a helpful way to think about the gospel to which we give our allegiance.

To be honest, I’m tempted to roll my eyes when I hear expressions like “political gospel” or statements like “I don’t think the average Christian is nearly political enough.” It sounds like slick word games. Yet Schreiner points out that words like “kingdom” and “gospel” were political in Jesus’ day. Schreiner uses the term “politics” in the historical sense of the word. He’s referring to public life, the ordering of society, enacting justice, and the arranging of common goods. The term “political” has to do with rulership and who has the right to order our lives. Thus, “Christianity itself is a politic,” says Schreiner. “Christian politics concerns how we integrate our confession that Jesus is Lord with our call to love our neighbors.”

The problem is the politics of God’s kingdom clash with the politics of human rulers. Schreiner writes: “That is why Jesus was crucified on a Roman cross. Why Peter was crucified by Nero upside-down. Why Paul was beheaded by the same Caesar. Their messages were the tremors of a new regime.” So where does this leave followers of Jesus who live in a politically charged world? As one pastor observed, people will leave a church over politics before they leave their politics for a church.

The place to begin is to realize Christians are “alien delegates to the world from a different kingdom.” The Apostle Paul said as much to believers who were Roman citizens in the Roman colony of Philippi. He wrote: Our citizenship is in heaven. And we eagerly await a Savior from there, the Lord Jesus Christ (Philippians 3:20). Furthermore, “churches are colonies of the kingdom that give the world a foretaste of what life will be like when Christ returns.” This is political!

So, what is the way forward? It is to practice both subversion and submission. That is, we offer a radically subversive political message (“Jesus is Lord!”) while being submissive to earthly ruling authorities (Romans 13:1-7). Being subversive means that we belong to a community—the church—that is loyal to King Jesus and makes all other political allegiances pale in comparison. Thus, worship is a political act, an expression of submission to the Lord in which we give honor to the King to whom all honor is due.

Subversion also means “shrugging off Rome.” Schreiner observed the following about the authors of the New Testament: “In the shadow of Rome, their most subversive act was not to oppose Rome but deny its principal significance.” In other words, they didn’t fixate on Caesar’s claim to be the son of God. Rather, they proclaimed that the true “Son of God” had arrived. As Schreiner notes, “Paul didn’t say Caesar is not Lord, but Jesus is Lord.” As those who worship the Lord Jesus, we are wise to recognize that neither the political left nor right in our culture best represent the values of his kingdom.

In next week’s letter, I’ll share some insights about what subversion looks like when government is corrupt or when it extends its authority beyond its God-given role. In the meantime, remember the gospel of Jesus Christ calls for “subversion through submission, conquest through peace, and victory through suffering.”

This Sunday, November 13, I plan to continue our series on The Life of Faith by preaching Genesis 21:1-34. The title of the sermon is “Laughter, Tears, and the Promises of God.”

Finally, my grandson Madden (6) is supposed to submit a “fun fact” for the morning announcements for his kindergarten class. The students take turns submitting these. When his mom, Erin, asked him what fun fact he wanted to submit, he said, “The sun is hotter than the moon.” Okay. That’s probably obvious to everyone, but perhaps someone will find it “fun.” Thanks for reading. I’ll see you on Sunday!

Steve Mathewson started in his position on May 7, 2006. Steve came to Libertyville from Belgrade, Montana, where he was the senior pastor of Dry Creek Bible Church. He received a Master of Arts Degree in Old Testament in 1986 from Western Conservative Baptist Seminary in Portland, Ore. Most recently, he received his Doctor of Ministry in 2000 from Gordon-Conwell Theological Seminary in South Hamilton, Mass., where he studied preaching under Dr. Haddon Robinson. He and his wife, Priscilla, reside in Libertyville and have four adult children and grandchildren. 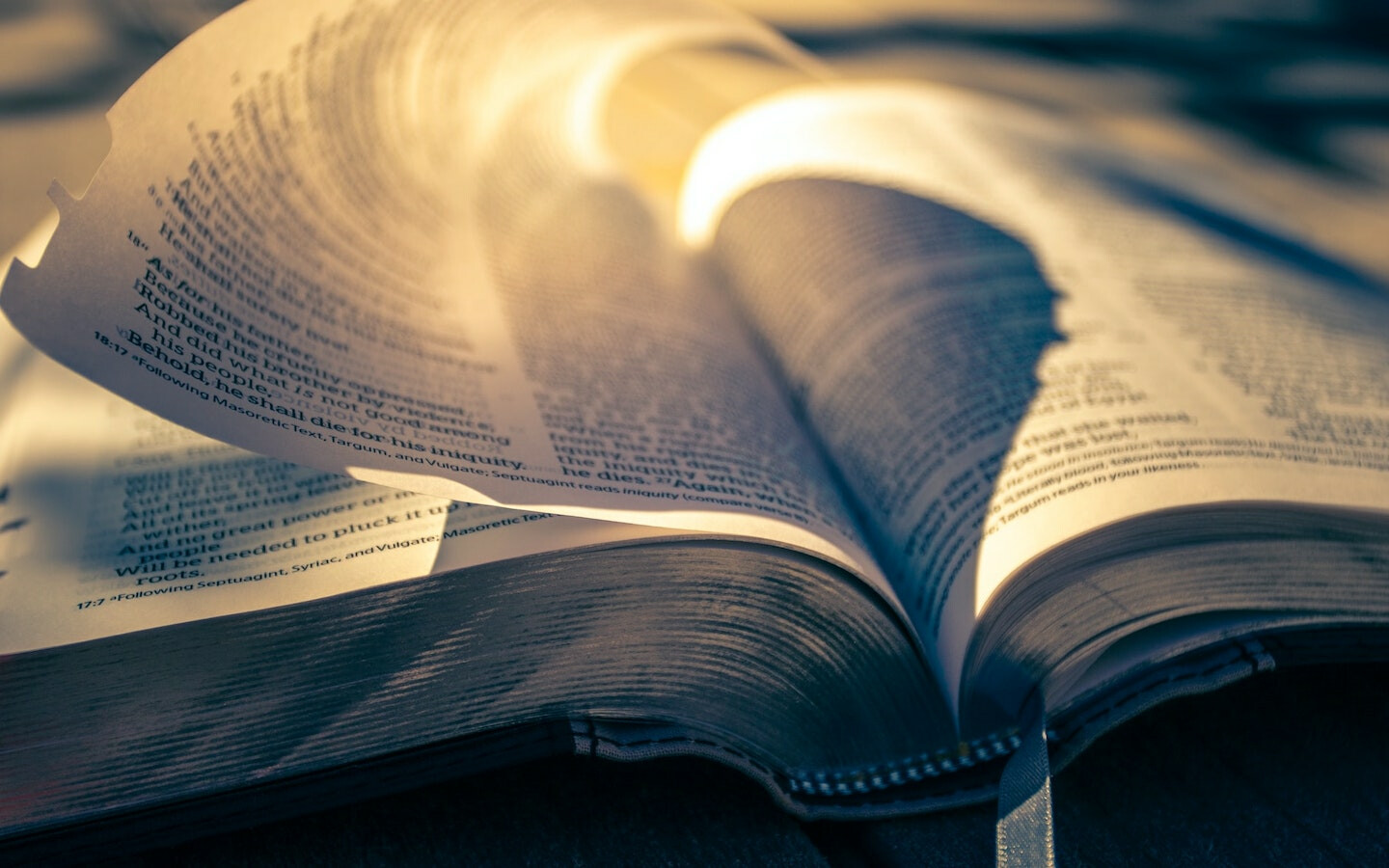 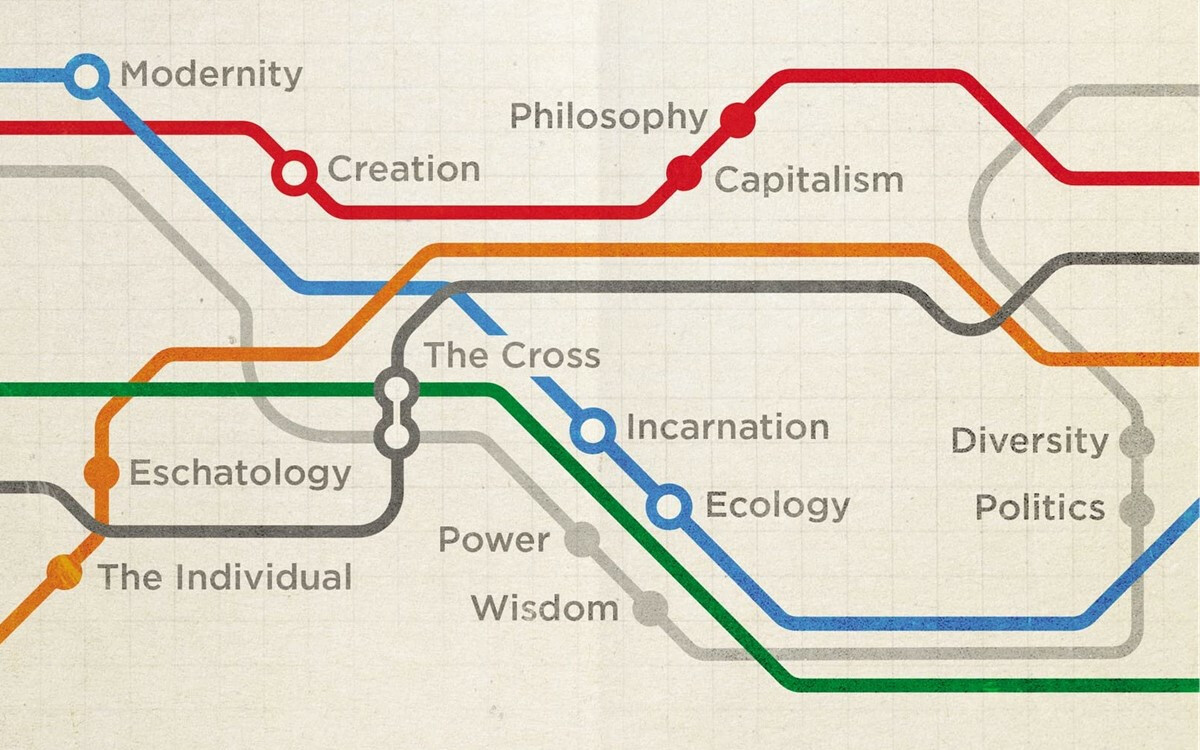 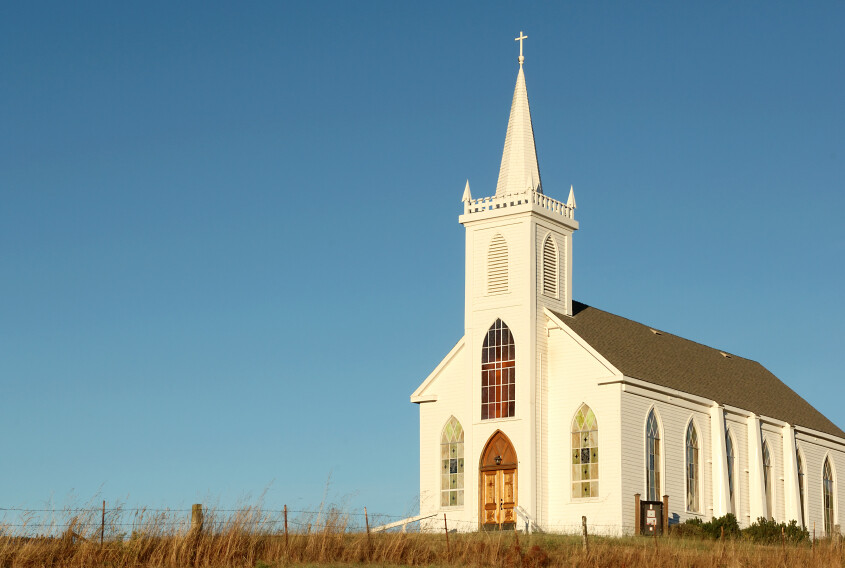